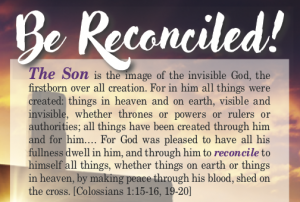 A message on how to be reconciled with God and with each other. Learn the importance of forgiveness. 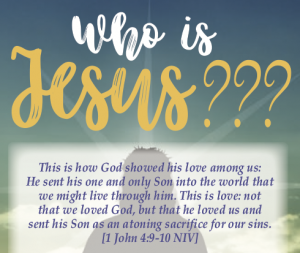 The wonderful story of who Jesus is and how His death has changed the world. 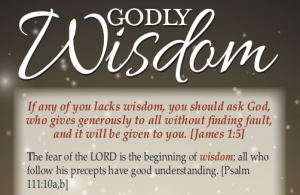 Did you know that God freely gives us wisdom just by asking Him? Pray for a spirit of wisdom. 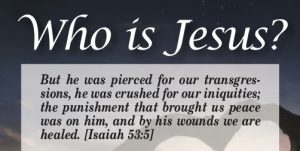 The story of who Jesus is from birth to death and resurrection to glory, and why - the message of salvation.

Praying For Your Children

Scripture verses to read as you pray for your children. "The prayer of a righteous person is powerful and effective." James 5:16b 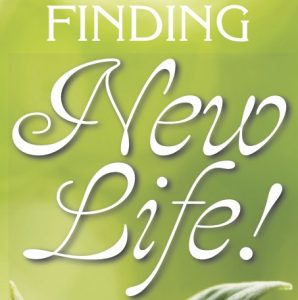 Scripture verses covering the problem of sin and how to remedy it with salvation.

It was a pleasure talking to you today, and hearing about your family and all they’ve done. You’ve done a wonderful job and no doubt God will have rich rewards waiting for you in heaven.

Unfortunately, I was raised by an abusive mother and stepfather who used almost any excuse to beat me. My biological father abandoned the family when I was 4 years old, leaving my mother with 3 young children to support, and with no visible means to do so. My mother was a believer, but sold out her beliefs, for a meal ticket. I was taught how to lie, steal and do other sinful things by my stepfather.

I ran away from home when I was 15 to find my father, which I eventually found. Charges were leveled against me by my mother and stepfather, and I was thrown in jail. As bad as it was, God used it for good. My father got saved at a Pentecostal Church and I went with him the next night and got saved myself. That would be great if it ended there, but I was hauled back to Alameda and placed with my mother and stepfather, and started hanging out with my old sinful friends, and ran away again. I fell away for the next 25 years, and truly paid the price.

I later became a Firefighter with the City of Oakland, but my career was cut short, when I fell off a ladder. God in His mercy had already introduced me to my present wife (going on now 37 years) and through her, gave me a second chance.

After my injury and not knowing what to do, but feeling God put me on this earth for a reason, I happen to read a book by Loren Cunningham, ‘Is That Really You God?’ I knew then what I had to do, and I applied and began volunteering on a Christian Missionary Medical Aid ship (the ‘Pacific Ruby’, with Mercy Ships Pacific), and became an Engineer in a very hot engine room. My experience fit perfectly, as only God could arrange!

Due to the previous injury I sustained, I switched to the Deck Department and started out below the bottom of the rung as a Jr. 3rd Mate. Eventually through experience, study, license upgrades & the accumulating sea time, I became the Captain. I truly believe this is what God had been preparing me for. I never could have done this without a big dose of help from Him, and I give Him all the credit.

The 31 Day tract I mentioned (see attached) that was given to me 33 years ago, has been with me aboard ship over the last 27 years, as I’ve sailed most of the world, on 10 different Missionary Medical Aid ships. It has been a source of encouragement, guidance, and with God speaking through it on many occasions. I’ve used it daily and have shared from it with crew, staff and students. The Missionary ships I’ve sailed on are the Pacific Ruby, Island Mercy, Caribbean Mercy, Pacific Link, Next Wave, Revival, Pacific Hope, Mercy’s Vessel, Amazing Grace, and the YWAM Liberty.

I wish you all the best of God’s blessings, 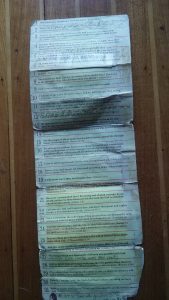 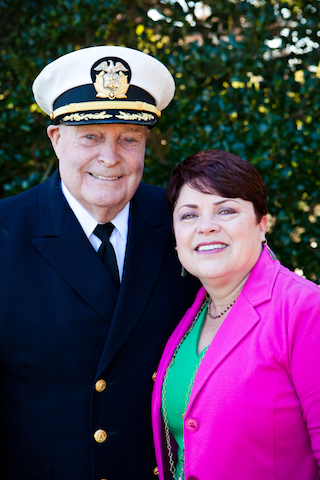 Alphabetical Listing of our Tracts

Would You Consider Donating to our Fundraising Campaign?